If you haven’t heard the term ‘cognitive computers’, it’s likely that it will become one of the newest buzzwords in the very near future, as new cognitive computing systems become more and more capable, and their usage increases. Cognitive computers are those which mirror human thought processes and make use of algorithms specially designed for self-learning.

These algorithms are based on pattern recognition, natural language processing, and to a large extent, data mining, and the most sophisticated ones are becoming more adept at mimicking the functionality of the human brain. For a long time now, computers have been much faster at doing calculations and ordinary processing than the human brain. Yet they have simply never been able to conceptualize to the degree that the brain does, in order to accomplish simple tasks that a person encounters hundreds of times every single day.

One example of a cognitive computer is IBM’s Watson, which works by processing information and relating it to sets of stored information that allow it to learn and inch closer to cognition. In this scenario, the more that the computer learns and is exposed to, the more cognitive it becomes, and the greater is the accuracy which it can develop over time.

One of the most obvious applications for this kind of cognitive computing is in the healthcare industry, and it is also a field where the need for such innovation may be the most pressing. For example, a very capable cognitive computer could be used in a healthcare setting to evaluate and analyze all the relevant data which is applied to a patient’s medical condition, and provide a sound recommendation for treatment.

By consulting journals within the medical field, using diagnostic tools, taking advantage of best practices, and combining them all with patient history, this whole treasury of information could be assimilated, and compared to patterns from other patients, to produce an accurate course of action.

The objective of all this is not to replace the doctor or any existing component of medical care, but to significantly expand diagnostic and treatment capabilities by the efficient processing of an enormous amount of information, which could simply not be accomplished by any one individual.

Exploring Other Uses for Cognitive Computers

While the implications and the benefits are immediately obvious in the healthcare industry, there are certainly other industries as well which could derive the same kind of advantages from using cognitive computing, as a way of digesting mounds of information to produce accurate predictions and results.

In fact, our need for cognitive computing grows every single year. That’s because the volume of data being generated from all aspects of life is increasing at an exponential rate, and it is becoming more and more difficult to make sense of it all. Long gone are the days when clerks working in an office could review a few records and make intelligent recommendations based on the data.

A financial company today has to be able to sift through tons of bank data in order to make sound business decisions, but when the volume of that data increases by as much as 50% annually, that becomes problematic, and the potential for error increases. For instance, business processes would be expedited enormously by analyzing consumer behavior, and various kinds of robots could be developed for all kinds of applications involving travel, customer support, personal shopping, security, tutoring, and a whole host of other possibilities.

The same is true of the medical industry of course, with all kinds of mobile devices generating information on vital statistics and fitness activities – all of that data needs to be analyzed and made sense of somehow. 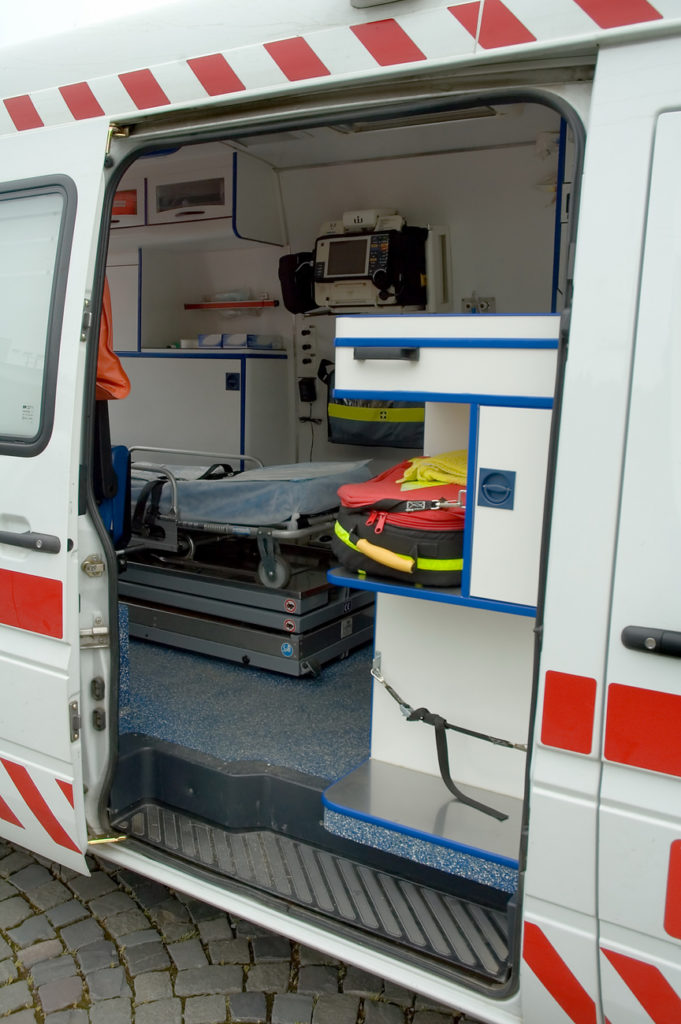 In the same vein, utility companies and government agencies are under extreme pressure to provide faster and more effective services in situations that may be triggered by weather disasters. If all the available information from real-time sensors, predictive weather analysis models, media outlets, social media platforms, and management systems could be processed quickly to come up with accurate results, there would undoubtedly be faster relief made available to victims of weather disasters.

While all this may seem like good science fiction, it’s not so very far off in the future. As cognitive computers become more and more capable, they will become greater extensions of our own human cognition, and will be become very efficient at gathering and analyzing data, so as to draw relevant and accurate conclusions. It would seem that the possibilities are literally endless for expanding the horizon of human understanding, when our own capable brains are augmented by the lightning-fast computing capability of cognitive computers.

Previous: Big Data and Your Medical Practice
Next: Blockchain Technology for Healthcare