The last decade or so has seen a tremendous increase in the amount of information routinely generated and gathered, relative to all aspects of living, working, and playing in the world around us. At the same time, there has been an improvement in technology which can be used to receive, analyze, and make use of all that data being generated. In essence, the combination of these two truisms has led to the Big Data revolution, i.e., the capability of processing staggering amounts of data efficiently, to produce useful and accurate results that can be used for decision-making. Nowhere is this more practical and beneficial than in the healthcare industry.

Over the past decade, there has been an explosion in the growth of mobile devices which can track healthcare information such as vital statistics, and when coupled with connectivity to the cloud, or in this case the Internet of Medical Things, all that data can be put to use for patient healthcare management.

Already, Big Data is finding some practical applications in healthcare for curing diseases, predicting widespread epidemics, preventing illnesses and deaths, and improving wellness care for patients. What’s happening is nothing short of a complete revolutionizing of the medical industry, with valuable information on a patient’s life being gathered at an earlier stage, so that warning signs can be detected before serious health problems have a chance to develop.

If you extend this concept throughout a person’s life, it’s easy to see the benefits which might accrue. When disease and significant health problems can be avoided by reacting to patient warning signals early on, costly medical procedures and health maintenance can be vastly reduced, and patient outcomes can take a quantum leap for the better.

The first steps in this direction were smartphones that could enable people to count calories, measure steps taken in a single day, and provide reminders for fitness activities. Mobile technology has now allowed advances in wearable devices that can take that a step further, to track all your fitness progress and upload resulting data, whenever that’s deemed to be advantageous.

The last step in this developing process is to have uploaded data sent to the Internet of Medical Things, where it can be accessed by a member doctor on a regular basis, to monitor patient wellness. The data could, of course, be sent directly to a doctor’s office, but that would localize and decrease the value of the information.

When other doctors and specialists can access the same information, it can speed up healthcare and provide more comprehensive treatment for a patient who has a medical condition requiring attention.

Another advantage of shareable information is that any given patient’s data can be compared to patients in the same demographic to spot trends and patterns and to provide a baseline for normal states of wellness. It also offers the potential for predictive modeling, in which a doctor can derive a solid sense of the likely outcome of any given program of treatment, including prescribed medications. By comparing results with other patients in similar health condition, who have genetic backgrounds that are similar, and who live similar lifestyles, a relatively accurate prediction of effectiveness can be obtained.

Currently, the mountains of data which are collected relative to healthcare information are often stored and safeguarded at localized settings such as healthcare clinics, hospitals, and doctors’ offices. By opening up this vast treasure trove of information to others in the medical industry, a far more complete look at a patient’s status can be obtained, with much better patient outcomes resulting. 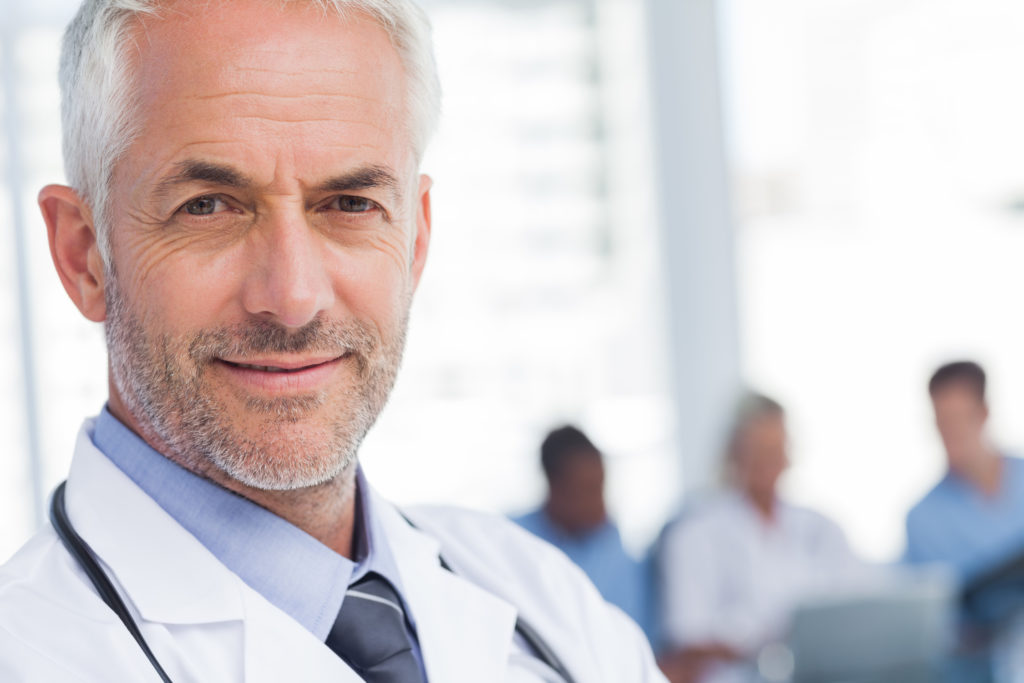 Doctors, their teams, and their patients stand to benefit significantly from analyses of Big Data’s stores.

More widespread use of Big Data has another potential beyond the improvement of patient wellness and outcomes. Already, some breakthroughs have been made because shared data made available on a considerable number of patients, and has been analyzed to create discoveries which were evident in patterns that could never have been detected by any individual or group.

For instance, data shared by pharmaceutical companies has recently led to the discovery that . This tantalizing development holds promise for curing other types of cancer in the same manner, by evaluating and analyzing mountains of data collected from vast numbers of patients and treatment programs.

It is estimated that no more than 4% of all cancer data involving diagnosis and treatment has been analyzed to any extent. When more considerable use is made of Big Data, it seems at least possible that more significant discoveries will be made for the benefit of all humanity. There is already a service which has started up, based on this very premise, and it is entirely possible that OncologyCloud will become the source of some fascinating developments in cancer research soon.

Of course, medical discoveries would not be limited to the treatment of cancer – virtually any kind of human ailment or significant disease might eventually be predicted by analyzing Big Data stores of information. With the predictive power that is only available through analysis of enormous amounts of data from vast numbers of patients, it is conceivable that many of the significant diseases which afflict humanity can be predicted and avoided in a new era of healthcare.

Previous: Planning a Social Media Strategy for Your Medical Practice
Next: Cognitive Computers and Their Uses